An Online Course on War and The Environment: Spreading Knowledge Builds Power

By David Swanson, World BEYOND War, May 26, 2021
https://worldbeyondwar.org/an-online-course-on-war-and-the-environment-spreading-knowledge-builds-power/

Here’s a video from one of the facilitators lined up for World BEYOND War’s online course on War and the Environment which begins on June 7th, 2021:

This course could not be more important. A culture of extraction and destruction is closely tied to a culture of war. Questioning that ethos of destruction and consumption is challenging, but it has belatedly begun. Challenging a culture of militarism is even harder.

In the United States, for example, there’s legislation for a Green New Deal in Congress, but if passed it would not do anything other than express a commitment to doing numerous things in the future. Those things include some topics many shy away from, such as agriculture. The need to advance a Green New Deal globally even gets a nod. But demilitarization is completely omitted.

The U.S. military is one of the biggest polluters on earth. Since 2001, the U.S. military has emitted 1.2 billion metric tons of greenhouse gases, equivalent to the annual emissions of 257 million cars on the road. The U.S. military is the largest institutional consumer of oil ($17B/year) in the world, and the largest global landholder with 800 foreign military bases in 80 countries. By one estimate, the U.S. military used 1.2 million barrels of oil in Iraq in just one month of 2008. One military estimate in 2003 was that two-thirds of the U.S. Army’s fuel consumption occurred in vehicles that were delivering fuel to the battlefield.

As the environmental crisis worsens, thinking of war as a tool with which to address it threatens us with the ultimate vicious cycle. Declaring that climate change causes war misses the reality that human beings cause war, and that unless we learn to address crises nonviolently we will only make them worse.

A major motivation behind some wars is the desire to control resources that poison the earth, especially oil and gas. In fact, the launching of wars by wealthy nations in poor ones does not correlate with human rights violations or lack of democracy or threats of terrorism, but does strongly correlate with the presence of oil.

War does most of its environmental damage where it happens, but also devastates the natural environment of military bases in foreign and home nations.

I highly recommend signing up for this online course and sharing it with those who care about the future of life on earth. Participants from all over the globe will be sharing their insights and generating ideas together.

Here’s a video from another facilitator:

David Swanson is an author, activist, journalist, and radio host. He is executive director of WorldBeyondWar.org and campaign coordinator for RootsAction.org. Swanson’s books include War Is A Lie. He blogs at DavidSwanson.org and WarIsACrime.org. He hosts Talk World Radio. He is a Nobel Peace Prize nominee, and was awarded the 2018 Peace Prize by the U.S. Peace Memorial Foundation. Longer bio and photos and videos here. Follow him on Twitter: @davidcnswanson and FaceBook, and sign up for: Activist alerts. Articles. David Swanson news. World Beyond War news. Charlottesville news. Connect with WBW: 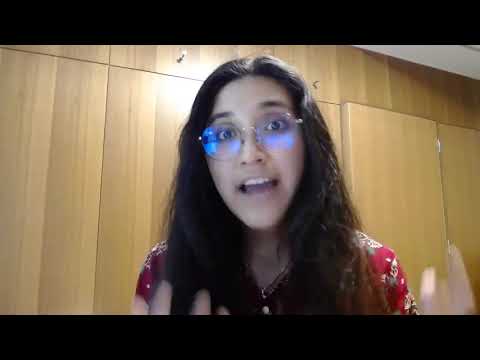 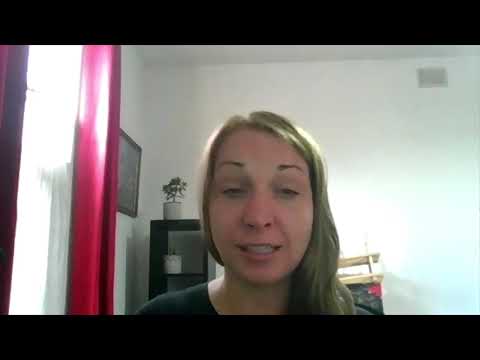